THE ONLINE HOME OF RODDY CARAVELLA 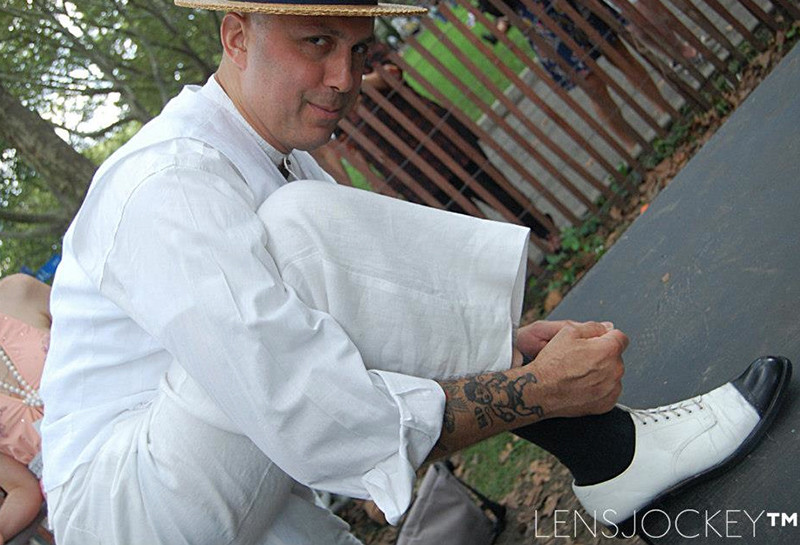 Roddy Caravella is teaching Swing and Lindy Hop Lessons in Brooklyn! To sign up, see the class schedule, or get more information visit the class information page.

What's Roddy up to? // Check back for details on where Roddy will pop up next!

Feel free to reach out to Roddy with any questions you have - taking group lessons for the first time, private lessons, wedding choreography etc.